Welcome to my Musings

My Musings are for readers, writers and those who love the magic of words. You’ll find snippets on a variety of topics: inspirational places and people, suggestions for readers, tips for writers, my journey as a writer, insights into my books, special previews. 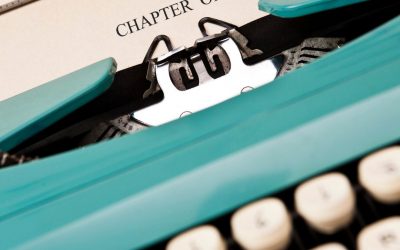 The opening chapter of a novel is the element that is rewritten, amended and tweaked more than any other part of a story. Ask any writer how many versions of an opening chapter they have written,... 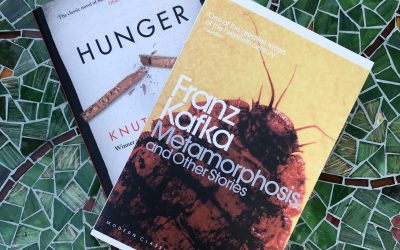 I’ve lost count of how many times I’ve read Pride and Prejudice. I discover something new on each reading: a witticism from Elizabeth or a snipe from Mrs Bennett that I hadn’t fully appreciated... 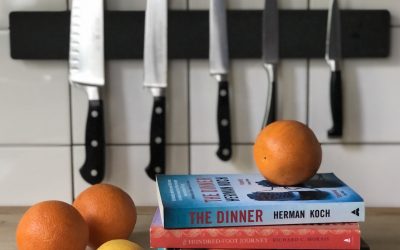 Summer is my season for idleness. I relish the peaceful days and slower pace that summer brings. With regular activities on hiatus, I have time for relaxing in the shade of an umbrella, enjoying... 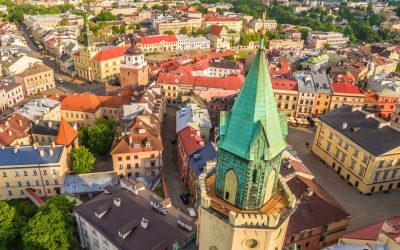 The first time I learned about narrative distance – also called psychic distance – I was attending a writers’ workshop in York. It was a light-bulb moment for me. Workshop teacher, author and... 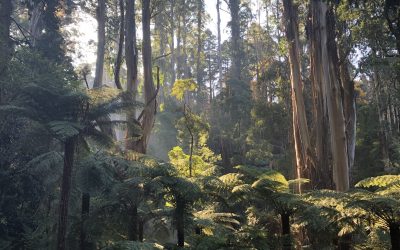 The Power of Nature

Thirty minutes from suburban Melbourne, as the road winds its way through native forest, we enter the tranquillity of the Dandenong Ranges. Mist rises from the forest floor. Late afternoon sunlight... 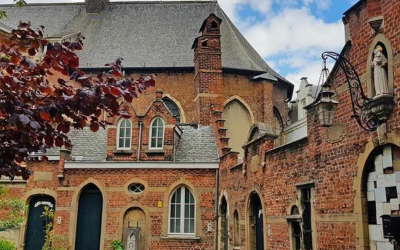 Architectural Gems: Past and Present

…the tarnished nameplate fixed to the wall: Begijnhof Sint-Catharine. Passing a gatehouse, they emerge into a large courtyard. Brick buildings on all sides rise three-storeys high, each façade... 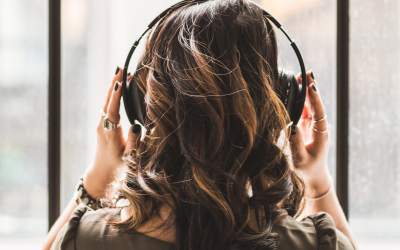 Several years ago, with the aim of increasing my daily steps, I purchased a monthly audiobook subscription. With my trainers laced up and earbuds in place, I strode down the street listening to... 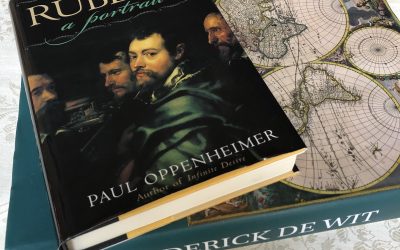 I was recently interviewed by a journalist about the release of my historical thriller The Engraver. The Dutch edition of De Graveur spins the tale of famous Baroque painter Rubens, his chief...

September/October 2022
Heat Wave by Penelope Lively
The Book of Form & Emptiness by Ruth Ozeki
Great Circle by Maggie Shipstead
The Marriage Portrait by Maggie O’Farrell
Loitering with Intent by Muriel Spark
The Year of the Hare by Arto Paasilinna
Summer by Edith Wharton
The Europeans by Henry James
The Expatriates by Janice Y. K. Lee

January/February 2022
The Post Office Girl by Stefan Zweig
The Morning Gift by Eva Ibbotson
Address Unknown by K. Kressmann Taylor
The Assistant by Kjell Ola Dahl
Still Life by Sarah Winman
The White Book by Han Kang
The Artificial Silk Girl by Irmgard Keun
A Room Made of Leaves by Kate Grenville
The Hiding Game by Naomi Wood
Widowland by C. J. Carey
A Room with a View by E. M. Forster
Anxious People by Fredrik Backman

May/June 2021
Once Upon a River by Diane Setterfield
The Architect’s Apprentice by Elif Shafak
The Little Drummer Girl by John le Carré
The Didomenico Fragment by Amor Towles
The Midnight Library by Matt Haig
Dear Mrs Bird by A J Pearce
Markievicz: A Most Outrageous Rebel by Lindie Naughton

November/December 2020
The Invisible Woman: The Story of Nelly Ternan and Charles Dickens by Claire Tomalin
The Book of Two Ways by Jodi Picoult
A Tale for the Time Being by Ruth Ozeki
The Bedlam Stacks by Natasha Pulley
The Waiter by Matias Faldbakken
Rebecca by Daphne du Maurier
Mr Mac and Me by Esther Freud

May/June 2020
Where the Crawdads Sing by Delia Owens
The Watchmaker of Filigree Street by Natasha Pulley
Where’d You Go, Bernadette by Maria Semple
Call Me by Your Name by André Aciman
The Sense of an Ending by Julian Barnes
Lie With Me by Philippe Besson

Sign up to receive Lisa’s monthly Musings newsletter and be the first to hear all the latest news from Lisa about her writing inspiration and upcoming books.
We use cookies on our website to give you the most relevant experience by remembering your preferences and repeat visits. By clicking “Accept All”, you consent to the use of ALL the cookies. However, you may visit "Cookie Settings" to provide a controlled consent.
Cookie SettingsAccept All
Manage consent